Advantages of Buying a Condo 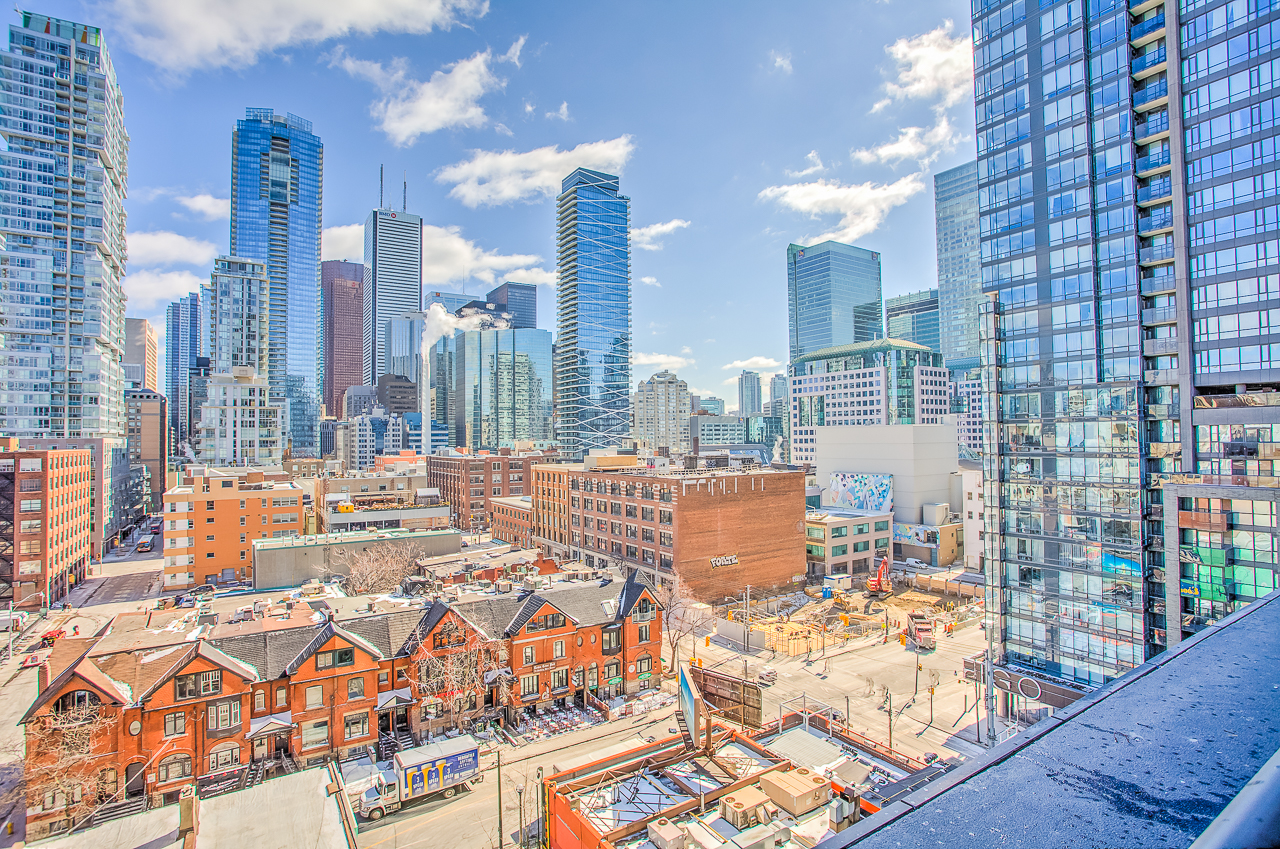 Original condos were developed as a cheaper form of housing. Instead of having to buy the land and the building, people could own their building/unit and share the land cost. It then makes private ownership possible in areas where land values would ordinarily make this too expensive i.e. living downtown Toronto. Today, people buy condos as much for 'Lifestyle' as they do for price. Downtown you can buy condos for over one million dollars quite easily.

Condo ownership also eliminates some of the problems of upkeep and maintenance often associated with home ownership, since the cost of maintenance is shared and is usually the responsibility of the Condo Corporation through its property management (Lifestyle). For older people, condos represent an attractive ownership alternative when they spend extended periods away from their property.

Style and ease of living are so important to busy Torontonians that a TD Canada Trust poll conducted in April 2010 found that we are mainly drawn to condo living because it involves less upkeep. Further, we’re willing to pay considerably more in maintenance fees than residents of Canada’s other large cities.

Torontonians have come to recognize the benefits of condo living to such an extent that in little more than a decade, ours has become a vertical city, one where condominiums account for one in every three homes that changes hands in the Greater Toronto Area. In central Toronto, 60 per cent of resale transactions are condominiums.